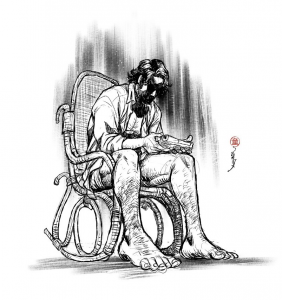 The gunning-down of eleven Israeli athletes prior to the 1972 Munich Olympics shocked the world. George Jonas’ novel Vengeance provided the source material for Spielberg’s weighty drama about the elite Israeli task force who were assigned to hunt down those responsible for the murders. The resulting film, which starred Eric Bana and Daniel Craig, is one of Spielberg’s masterpieces; totally engrossing and at times unapologetic in its brutality.

Perhaps not one of Williams’ most accessible scores on the whole (E.T. this is not), Munich offers moments of tension and intense drama much like the film it supports. A Prayer for Peace shines through, however, underlining the larger message of the film and its reflection on current and continuing conflict. There is some hope in the melody, but it is laden with an over-arching sadness.